Home » Tea etymology. From Tù to Chà, from Chà to tea. Why do we call tea, tea. A journey between dialects, ports and merchants. 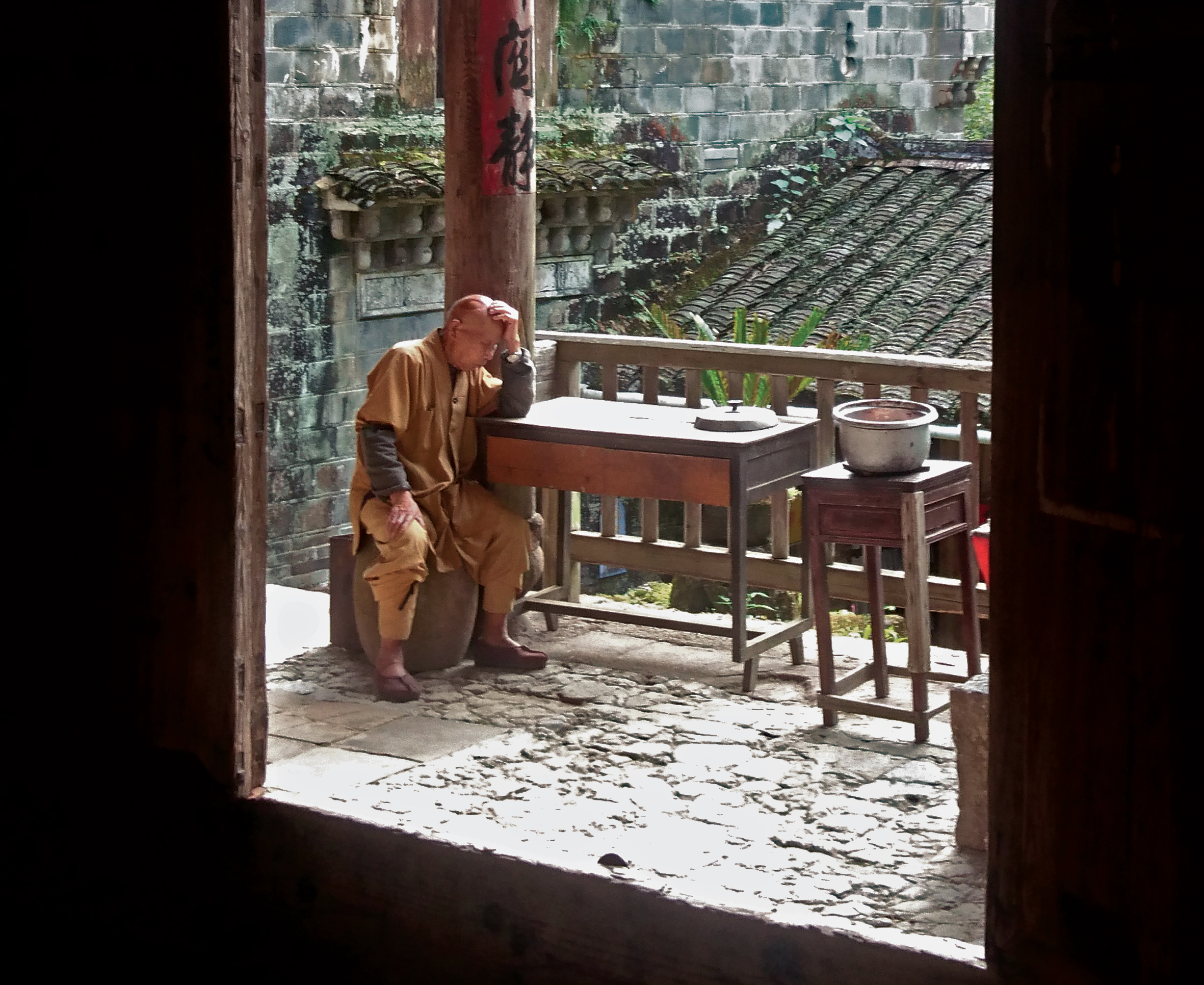 Why do we call tea, tea?

During my stay in Juyuan, County Anxi, Fujian, I have often been invited by some people to their home to try and drink some tea. These people said, I propose it in a poorly phonetic way, “limtè“. But how is it possible, tea? Just how we say it? How the hell is that possible?

is an evolution of character Tù:

During the TANG dynasty (618-907), the Chinese pronunciation changed from Tù to Cha, although the style (of the ideogram) remains the same.

With the development of the tea market, of the production and of the crops, with the increase in demand, the character Tù (pronounced however Chà) begins to be used very frequently.

In order to have a distinction and a specific character/name, some writers modify the ideogram by eliminating one of the horizontal lines under the hat (fig. 3).

from Tù to Chà

The new ideogram begins to be continuously used during the Tang dynasty in the Yuan He period (806-820), when the emperor was Xian Zong.

But why do we say tea? And why in India do they call it Chai? And, if in Europe it is almost called in a similar way (Tè, Tee, Tea, The), why do only the Portuguese call it Chà?

Now, think for a moment about Italian dialects. We are a small country with many related language systems.

Dialects that also change in the same small province. What a beautiful country, in just an hour and a half or two you can go everywhere with a plane.

Now let’s think about China, just take any map of China. It is an almost monstrous, giant, infinite country. Now take a region, I love Yunnan so I say Yunnan. Just in Yunnan, just a bit smaller than France, about thirty different ethnic groups live together:

Ethnicity: Human grouping founded on the community or on the strong affinity of physical-somatic, cultural, linguistic and historical-social characters.

The character Chà is pronounced differently in different areas of China, even in neighboring areas.

With the birth of the first European Import Companies, with the (almost forced) opening of China after the opium wars, tea began to invade the old continent.

We have seen that basically there were two “systems” for calling tea.

Chà, and then the Fujian dialectal form, Tea/Tey. And above all, the merchant fleets had their base (especially at the turn of the opium war) in Fujian, in the port of Xiamen (Amoy) and in the port of Guangzhou (Canton). Thus, the first European merchants simply adopted the dialectal form Tea.

Consequently, in Europe Chà is called tea (with the exception of Portugal and Greece, where we have Chà and Tsai respectively).

The term Chà was used in the Portuguese ports

The term Tea was used in the English/Dutch/French ports, a term that began to be also used in other European countries and beyond.

And that’s it, I think it was worth to tell this story.