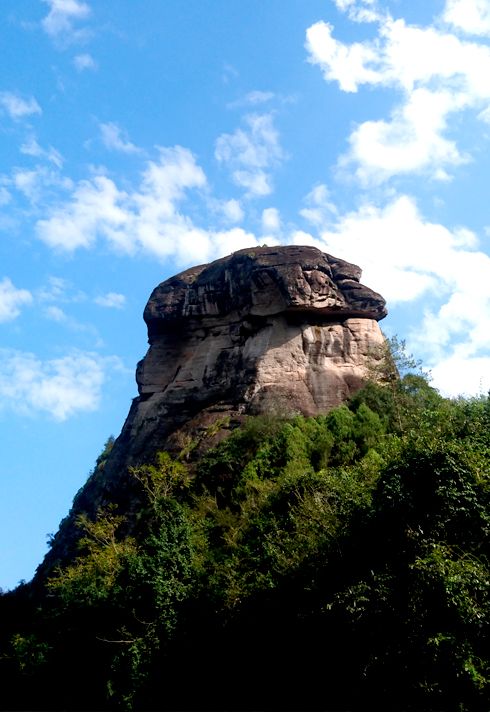 If this was a crime novel, there would be a culprit. Or more than one. But maybe not. I am speaking of a “fallen tea”, a forgotten tea: the Zuì Hǎi Táng (醉海棠), a Yán Chá (岩茶) tea.

Just a small premise: I am conducting a small research on the cultivar of Wǔ Yí Shān (武夷山), I just started, but probably in the future something in this post will be denied and/or changed.

I will try to be as precise as possible. About my “visit” to Wǔ Yí Shān (武夷山) I’ll write another post, but today I’ll talk about a very special tea: the Zuì Hǎi Táng (醉海棠)  (keep calm, it is unlikely that you’ll find something on the internet, technically it is a missing tea, and it’s not an isolated case, dear colleagues, bloggers and users on the hunt for novelty and things you think to have exclusively you) .

I already said that on Wǔ Yí Shān I’ll make another post, and so for cultivars. 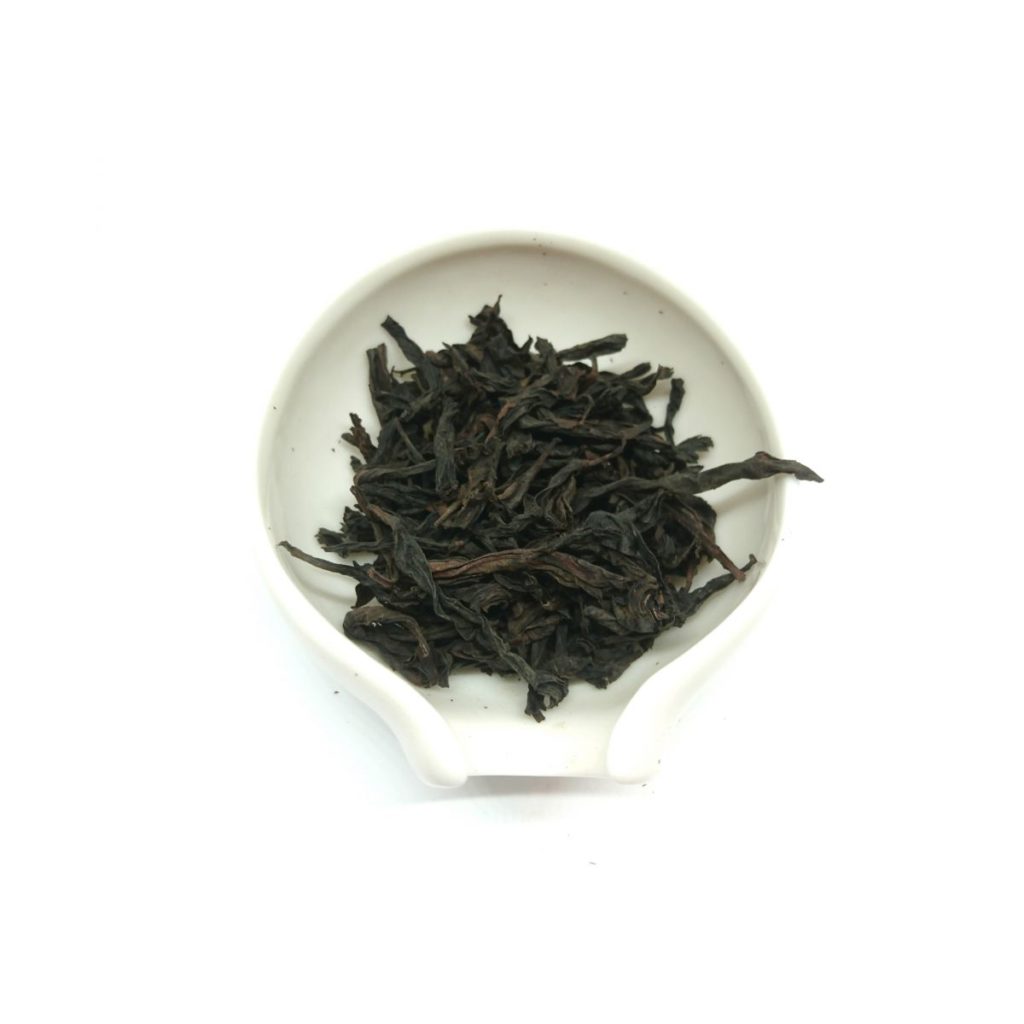 Now, let’s start a bit from a distance, to understand a little more of this Zuì Hǎi Táng.
The First Concept of Yán Yùn (岩韵), “Rock Flavour”, was given around 480 A.D. (more or less during the last Southern Dynasty) by a “certain” Jiang Yan. This issue was then recalled by Lu Yu in the Tea Canon during the Tang Dynasty (I am looking for that). Ancient things, you know. And Cultivars are ancient. Some exist, others are lost. Some are recorded, others aren’t. It’s simple.
Our Zuì Hǎi Táng. Sure.
In 1939 it began, or rather, they began to record the various Cultivars of Wǔ Yí Shān. And they were 28. And there was also our tea. Shortly after, also thanks to Mr. Lin Fuquan, the “recorded” cultivars became about 850 (in 1943 there were about 250). And our tea was always there.
Then… the war, the Japanese people and stuff. The problem of our Zuì Hǎi Táng is that it is not a proper Yancha, it belongs to this category but its flavor is far from being so “robust”. And in fact, over time, the famous
dàhóngpáo (大红袍), ròuguì (肉桂) (and many others) became more successful, and so many teas disappeared. In Wǔ Yí Shān there is a Royal Tea Garden. The purpose of this “garden” (it’s huge) is to preserve and study different cultivars. In 1980 began a phase of restoration, which ended after about ten years. Zuì Hǎi Táng cultivar was present. The Royal Tea Garden was founded during the Yuan Dynasty (1279-1368). We have the first news of our tea at the end of the Ming Dynasty.
This Zuì Hǎi Táng comes from the production of the Royal Tea Garden and from Jiǔ Lóng Kē (九龙窠).
It’s Good. Very Good. It’s Sweet. Wonderful Aroma, Light Baking. I really like it. 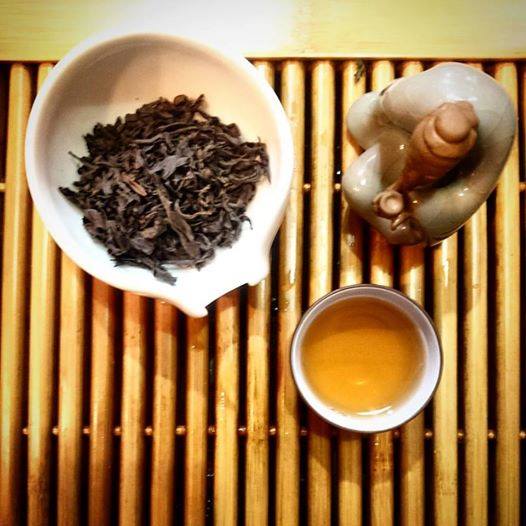 It’s obvious that the cultivars, as well as the production, play a fundamental role in the taste and the “success” of a tea. Just as it’s true that the environment, the territory, is the heart of the tea. I don’t say much about Yancha simply because on the internet you can found some wonderful copy&paste texts, seasoned with poetry and sunsets. Some people write of faraway places without having never been there. Just like Salgari, let’s say…